Mark Taylor, with the assistance of his brother Alan, are third generation farmers based in Chapel Farm, Lusk, North County Dublin.

Farming over 30 acres they produce top quality Swedes for Ready Chef which are used both as a fresh product and sent to the factory for processing. Their turnips are harvested twice a week in order to ensure that their turnips are as fresh as possible. Once harvested, the produce is brought to the pack-house where it is chilled, washed, trimmed and prepared for dispatch. The aim is to get the produce in and out to the customer as quickly as possible.

In 2014, they trialled growing fresh chillies under polythene and this has made a huge difference to the growing of the crop. This improvement, at a cost to the business of €110,000, has resulted in a good diversification from main stream crops and has improved the sustainability of their farm.

They are now supplying the Irish market with several different varieties which previously would have been imported from Holland. 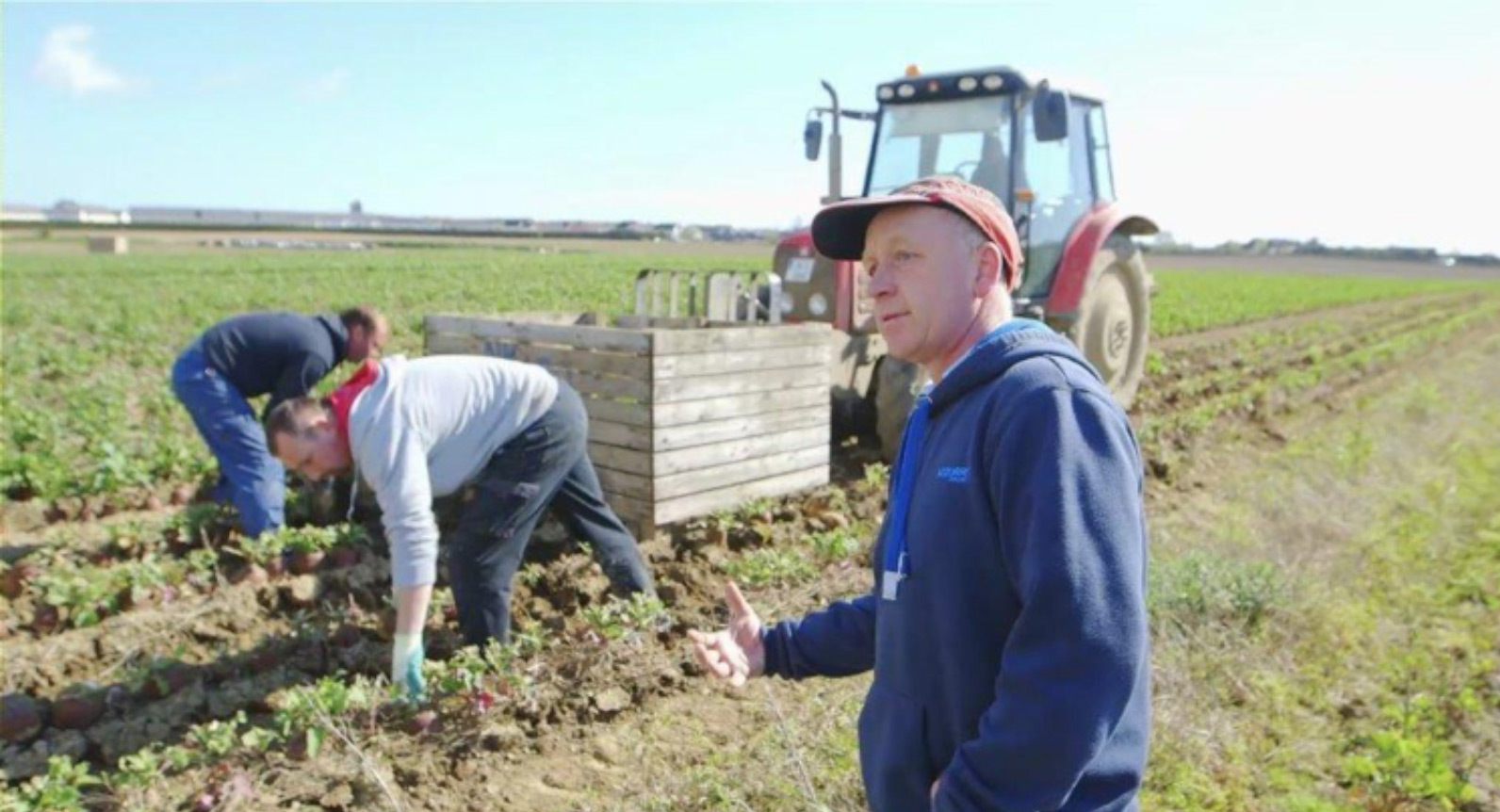