The McCormack Family Farm story starts over 50 years ago and has kept growing ever since.

Beginning work at Warrenstown Horticultural College, County Meath in 1966 Edward McCormack’s love of the land took seed and began to grow. Worked in growing, the nursery and growing in glasshouses, Edward then stayed on at Warrenstown throughout the 1970s, working mostly as a salesman for the college. In 1984 he struck out and begin his own farming business, young son Stephen in tow, growing vegetables including; broccoli and lettuce and selling them directly to the Smithfield Market in Dublin.

Until 1998, while Stephen graduated from Warrenstown Horticultural College himself, the main focus of the McCormack business was vegetables for the Smithfield Market with some Food Service customers outside the market also.

In 1998 ,father and son decided to start growing herbs alongside their vegetables. Such was the success of this new direction, in 2000 they decided to drop vegetable growing altogether and focus solely on herbs and baby leaf production. These products were being imported from the continent and they knew an Irish company could produce them just as well! At this time Ireland was experiencing a food culture revival. Chefs were looking for new culinary lines to add to their menu; Stephen and Eddie identified baby leaf and herbs as an area that would grow due to their popularity internationally.

McCormack’s continue to grow superb quality Irish produce and have grown local employment in the area at the same time growing from staff, to the 110 they now employ. McCormack’s are proud sponsors of the local GAA clubs. 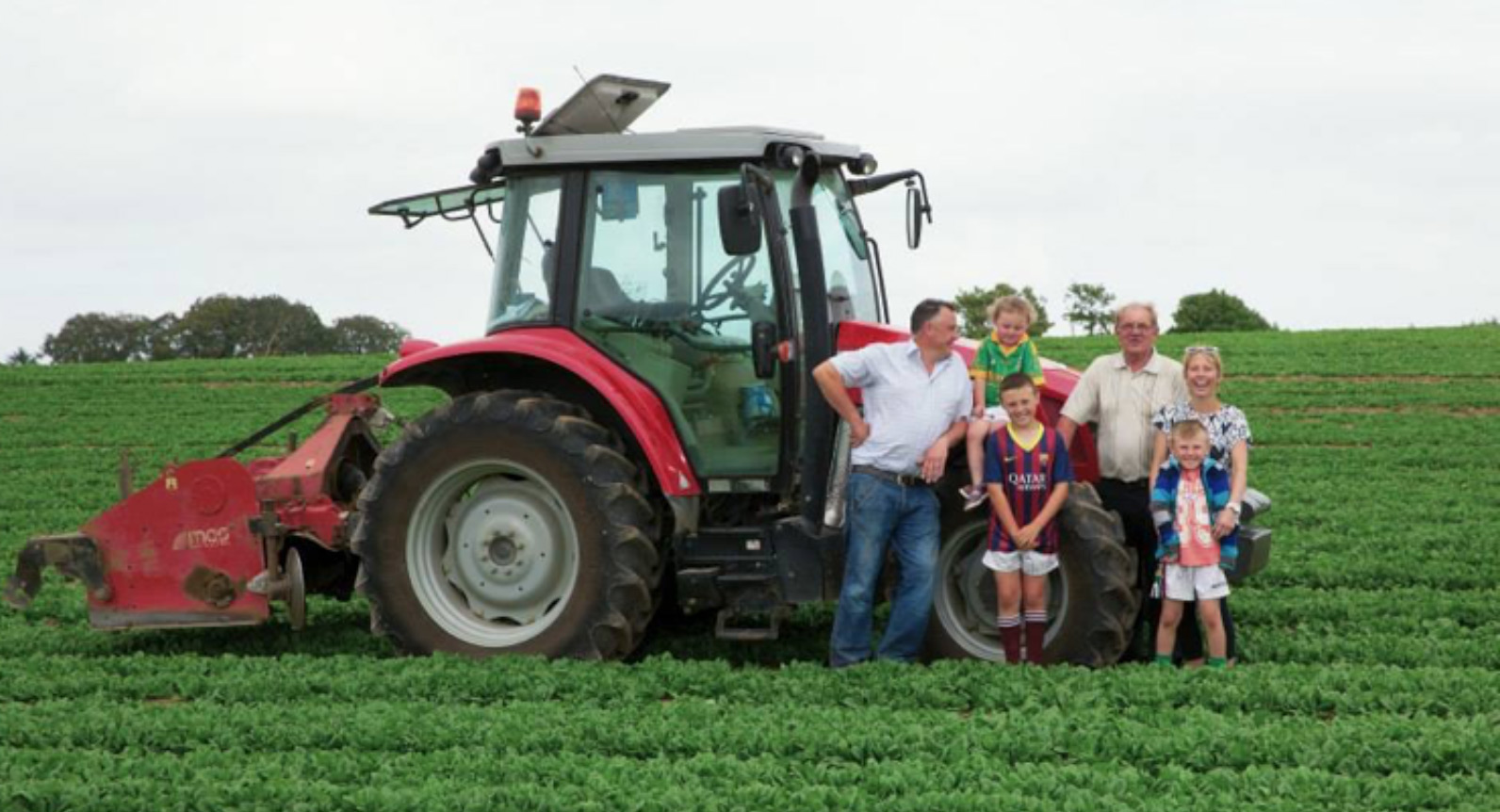 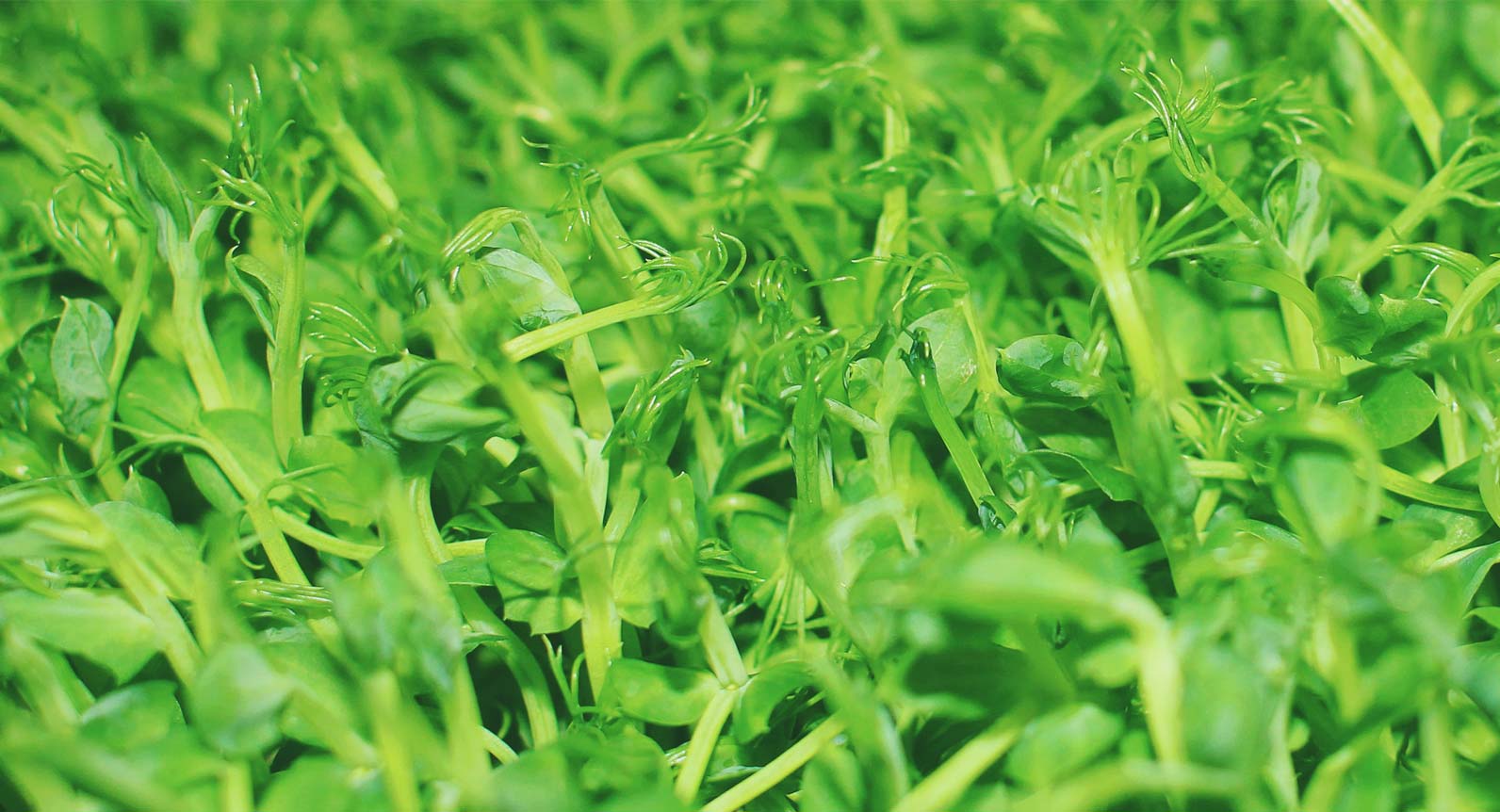 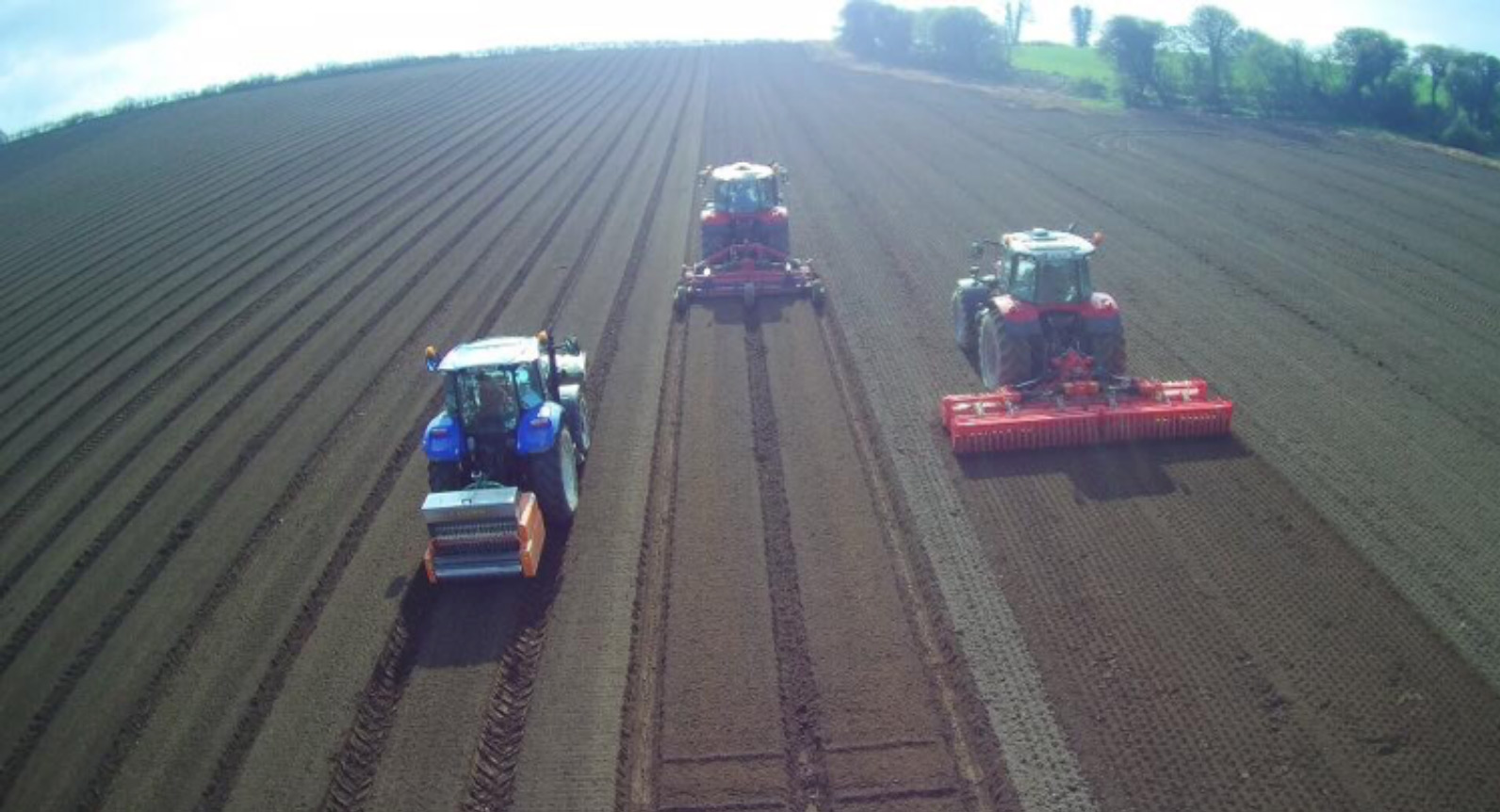 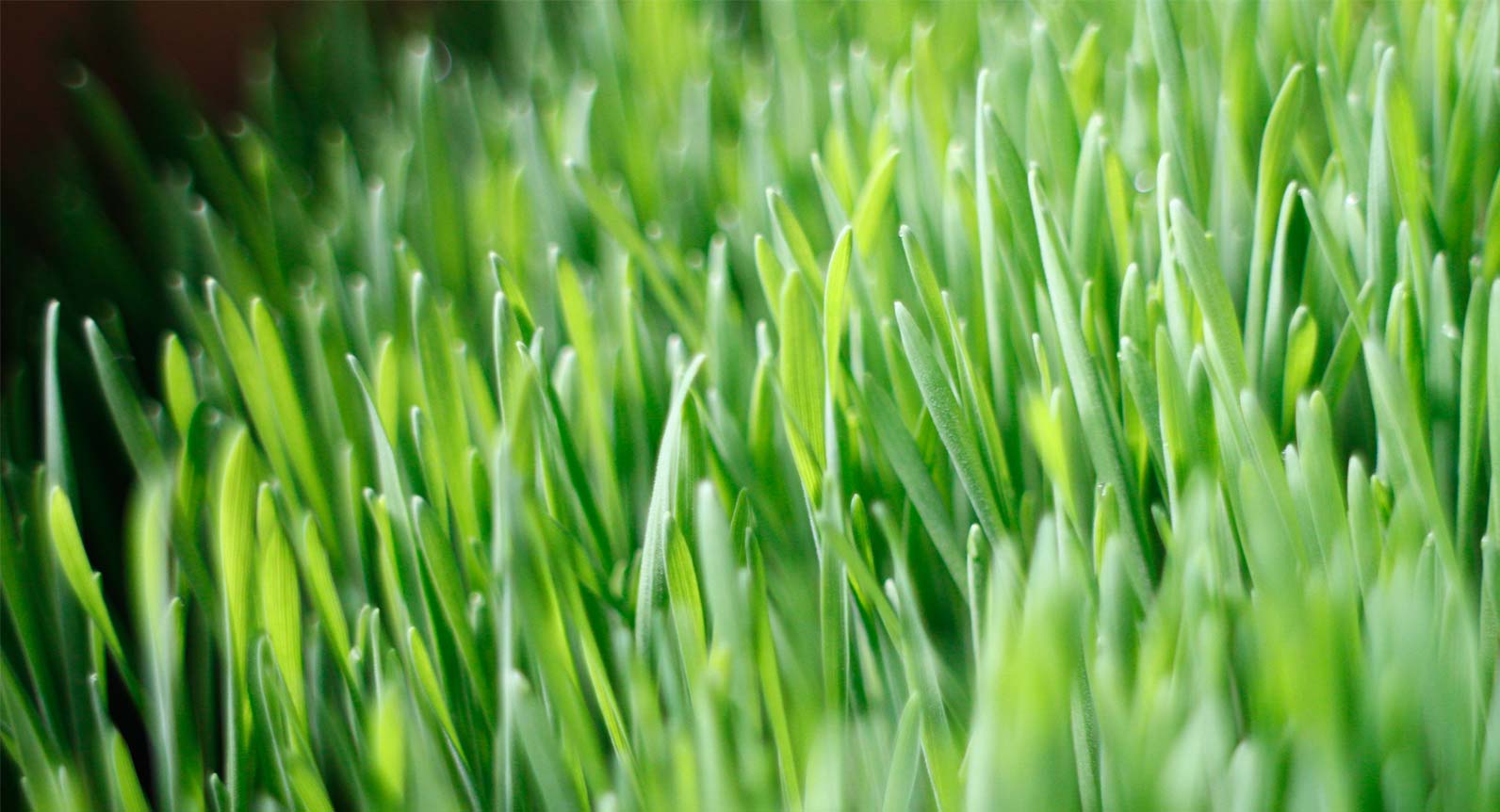