Paul Brophy Produce is a family owned business based in Naas, Co. Kildare, founded in 1983 by Paul Brophy. The company specialises in the growing, packing and distribution of broccoli and cabbage. From 2 hectares in 1983 today they are growing 240 hectares.

The largest broccoli producer on the island of Ireland, Paul Brophy Produce carry out all operations from plant-raising to distribution in house using their own highly skilled staff. They built our first cold stores and pack-house in 1997. In 2004 their own plant nursery was built. Since 2012 after further expansion, a 1300m2 cold store, pack-house and distribution area now stands.

The majority of the crops are grown in the lighter fertile soils of South Kildare, with a small amount of early production in Wexford. Paul Brophy Produce are driven by the desire to produce quality produce using sustainable methods, their mantra being:

‘Quality is a fashion that never goes out of date’. 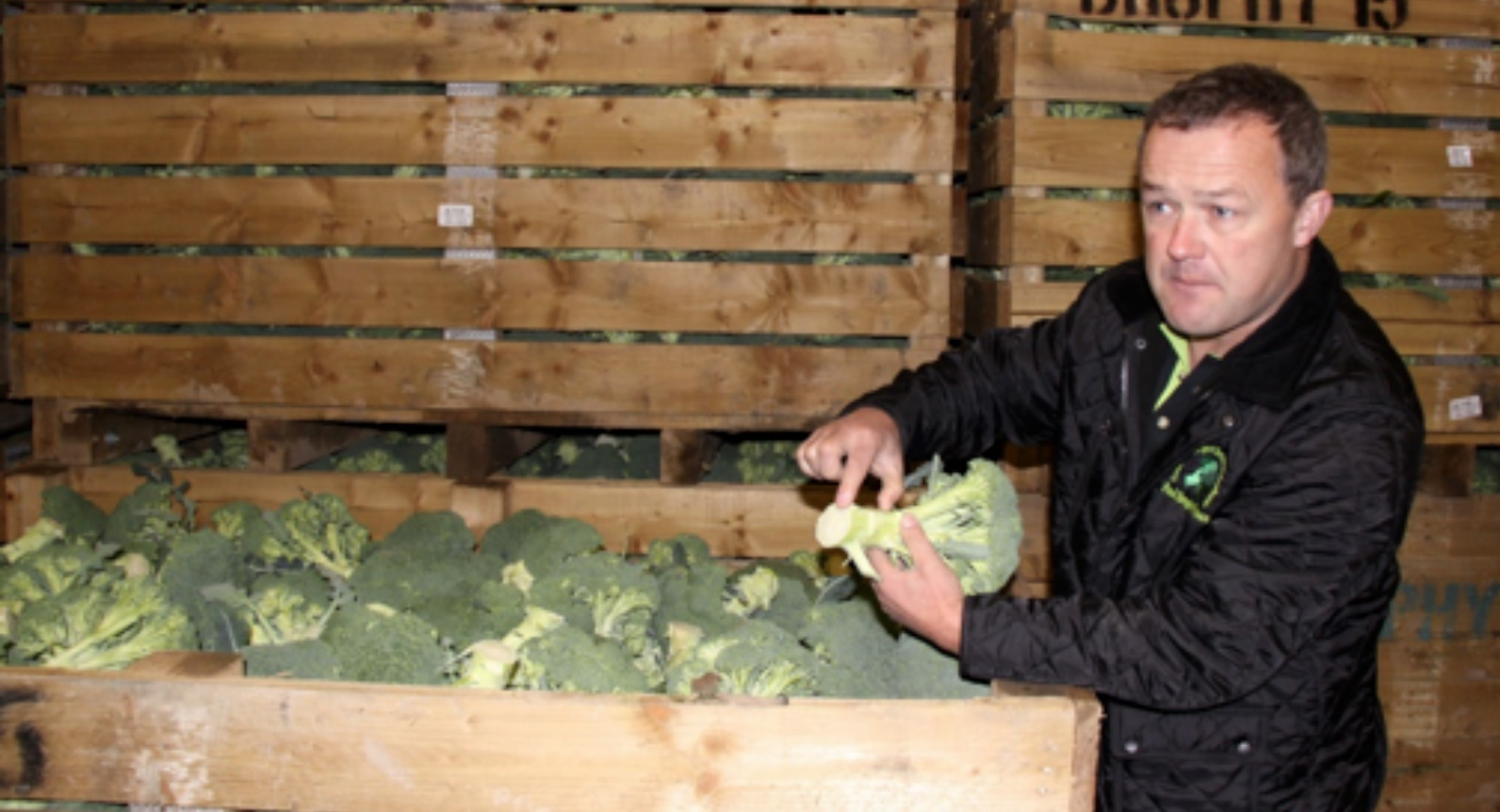 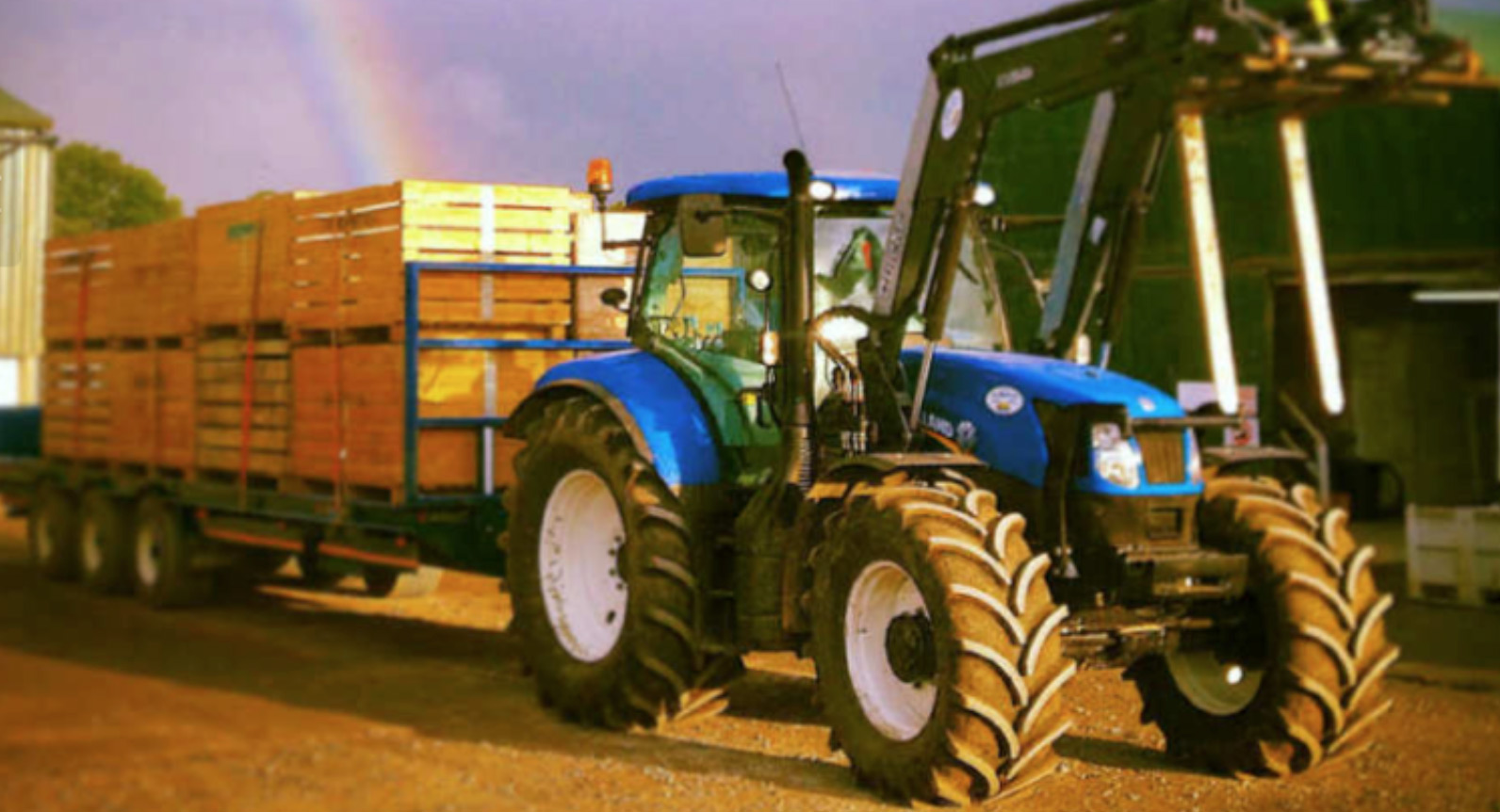 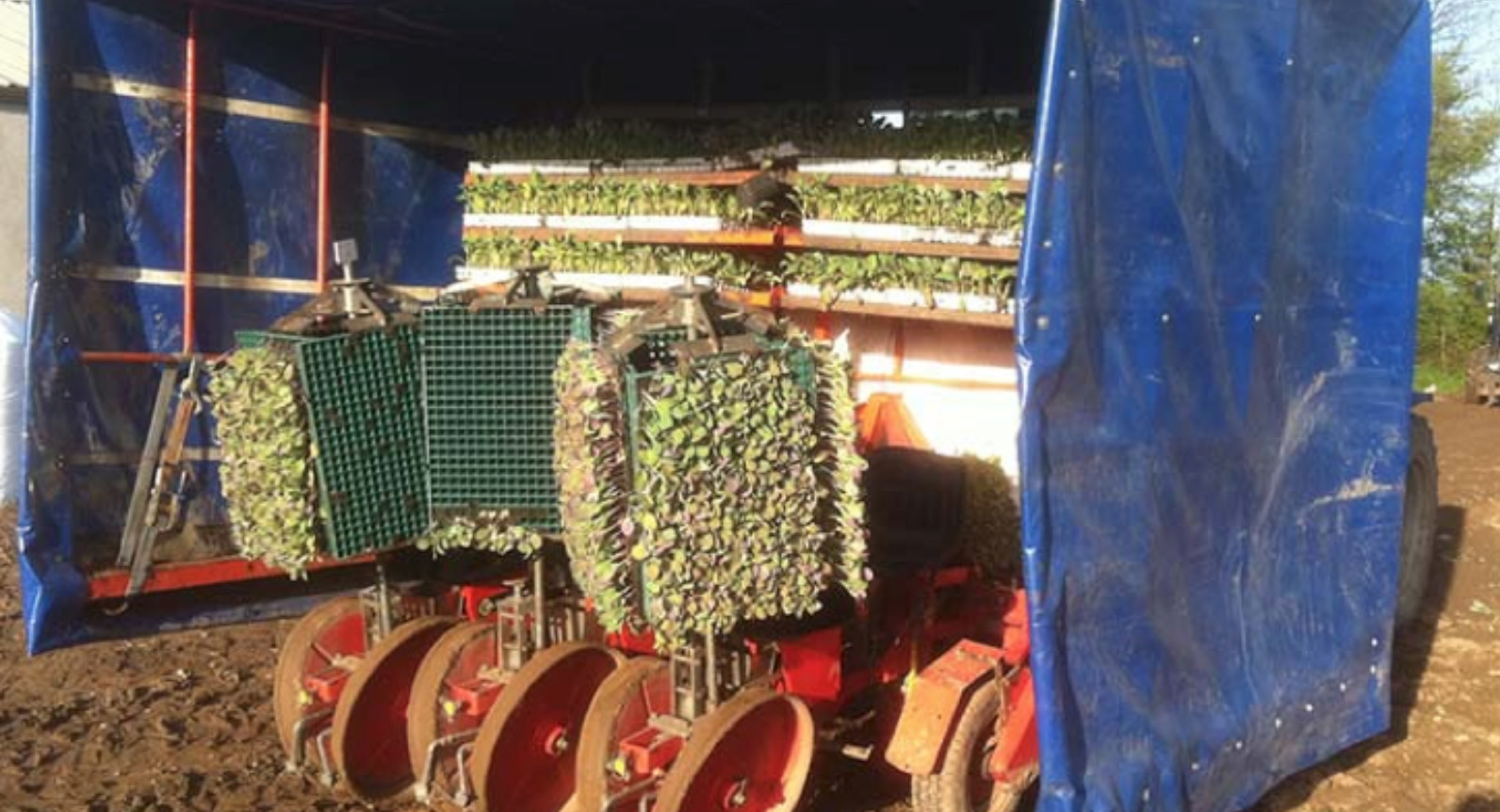